Conformity on parade. Charisma-sink Audie Murphy plays stand-up kid who runs with the wrong crowd. Luckily, the benevolent state allows him sufficient opportunity to pay for his thought crime over and over. Could be called "George Orwell's 1884." The production is not luxurious but pleasantly sturdy. It is a Budd Boetticher movie, after all.

There are a couple of lines delivered by Frank Silvera where there was an uncanny vocal resemblance to Temuera Morrison. 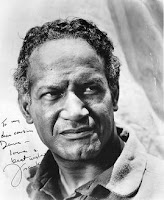 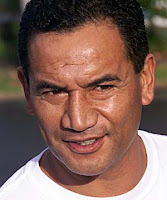